Virtual Course | Read the Blood of Dracula: I Am Legend by Richard Matheson 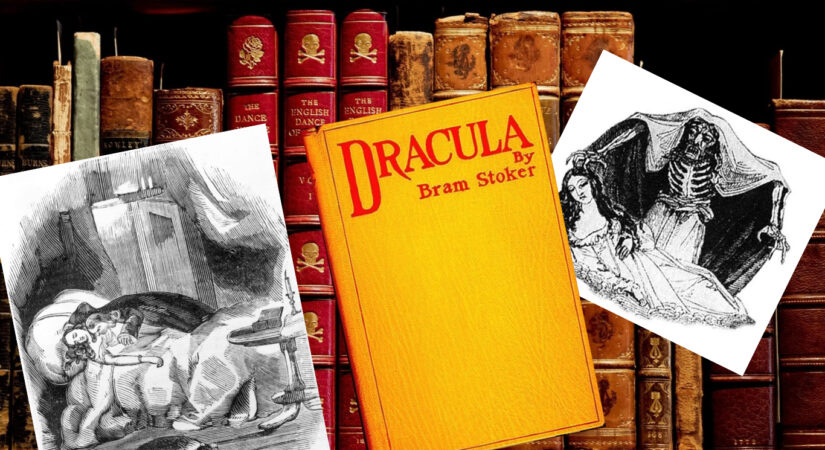 I Am Legend  by Richard Matheson

In 2012, Matheson’s I Am Legend was named the Vampire Novel of the Century by the Horror Writers Association (fittingly, the HWA honors writers with “Bram Stoker Awards”), for being “the vampire novel that has had the greatest impact since publication of Dracula.” First published in 1954, I Am Legend presents vampirism as an apocalyptic plague that a lone survivor, Robert Neville, must conquer as he battles the undead. Stoker’s Dracula is not only present in the novel, as a book that Neville consults, but Matheson’s work recasts the supernatural vampire of legend as a scientifically real monster of the modern world. Join us for our first look at a vampire work that was inspired by Dracula.