Maria Kuznetsova and The Cheburashka Collective 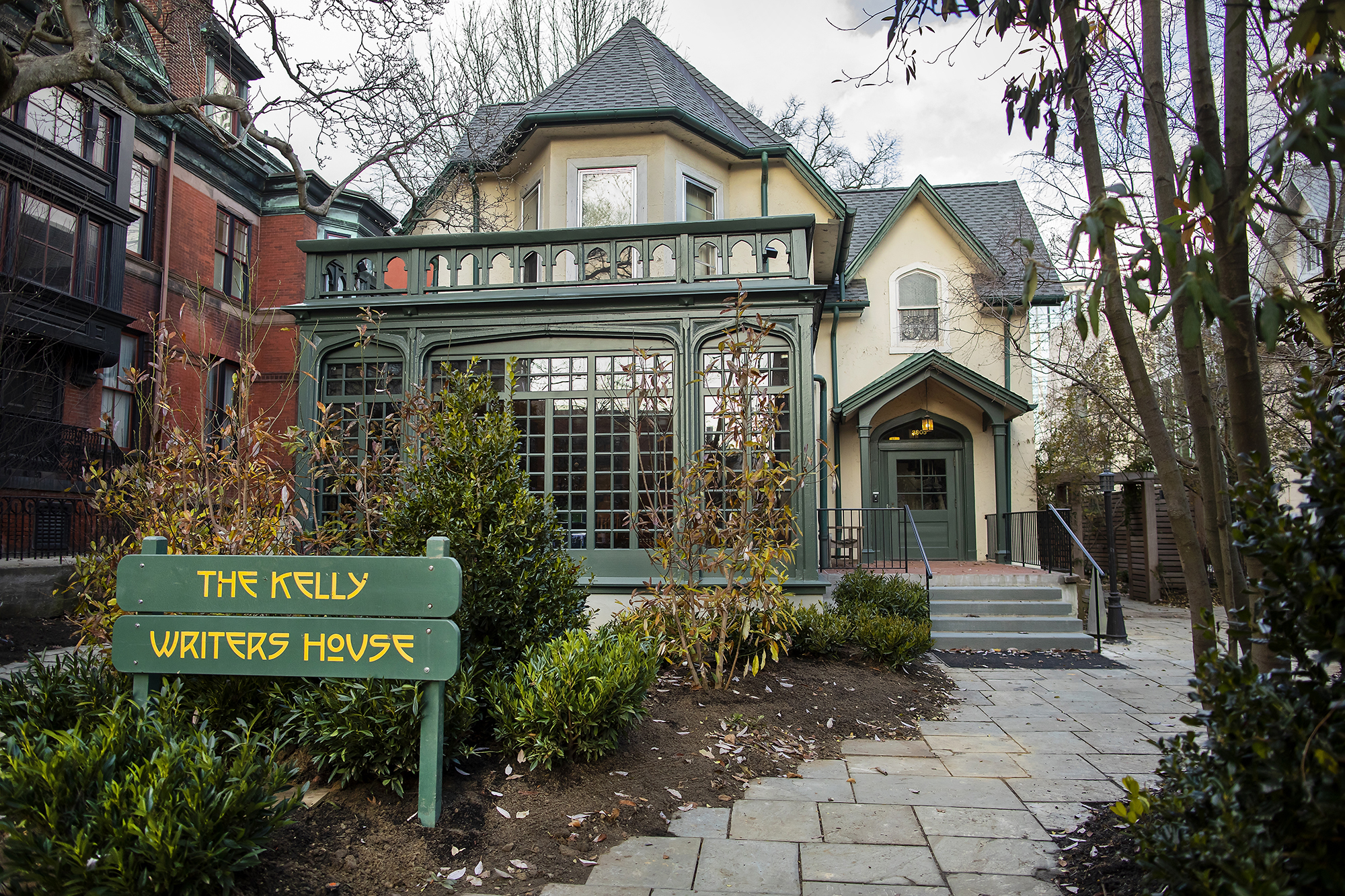 Maria Kuznetsova will read from her new novel, Something Unbelievable (Penguin Random House, April 2021). In this in this sharp, heartfelt novel, an overwhelmed new mom asks to hear her grandmother’s story of her family’s desperate escape from the Nazis, discovering unexpected parallels to her own life in America. Additional readings by members of the Cheburashka Collective and an interactive discussion will follow.

Maria Kuznetsova was born in Kiev, Ukraine and moved to the United States as a child. She received an MFA in Creative Writing from the Iowa Writers’ Workshop. Her debut novel, Oksana, Behave! was published by Spiegel & Grau/Random House in 2019 and was a Barnes & Noble Discover Pick as well as a best spring read according to Oprah Magazine, InStyle, Pop Sugar, and The Wall Street Journal. Her fiction and non-fiction appears or is forthcoming in McSweeney’s Quarterly Concern, The Southern Review, Guernica, The Threepenny Review, Crazyhorse, Slate Magazine, and elsewhere. She lives in Auburn, Alabama with her husband and daughter, where she is an Assistant Professor of Creative Writing at Auburn University. Her second novel, Something Unbelievable, will be published by Random House in April of 2021. She is also a fiction editor at The Bare Life Review, a journal of immigrant and refugee literature. Follow Maria at @mashawrites.

The Cheburashka Collective is a growing community of women and non-binary writers whose work has been shaped by immigration from the former Soviet Union to the United States.