Brian Greene | Until the End of Time 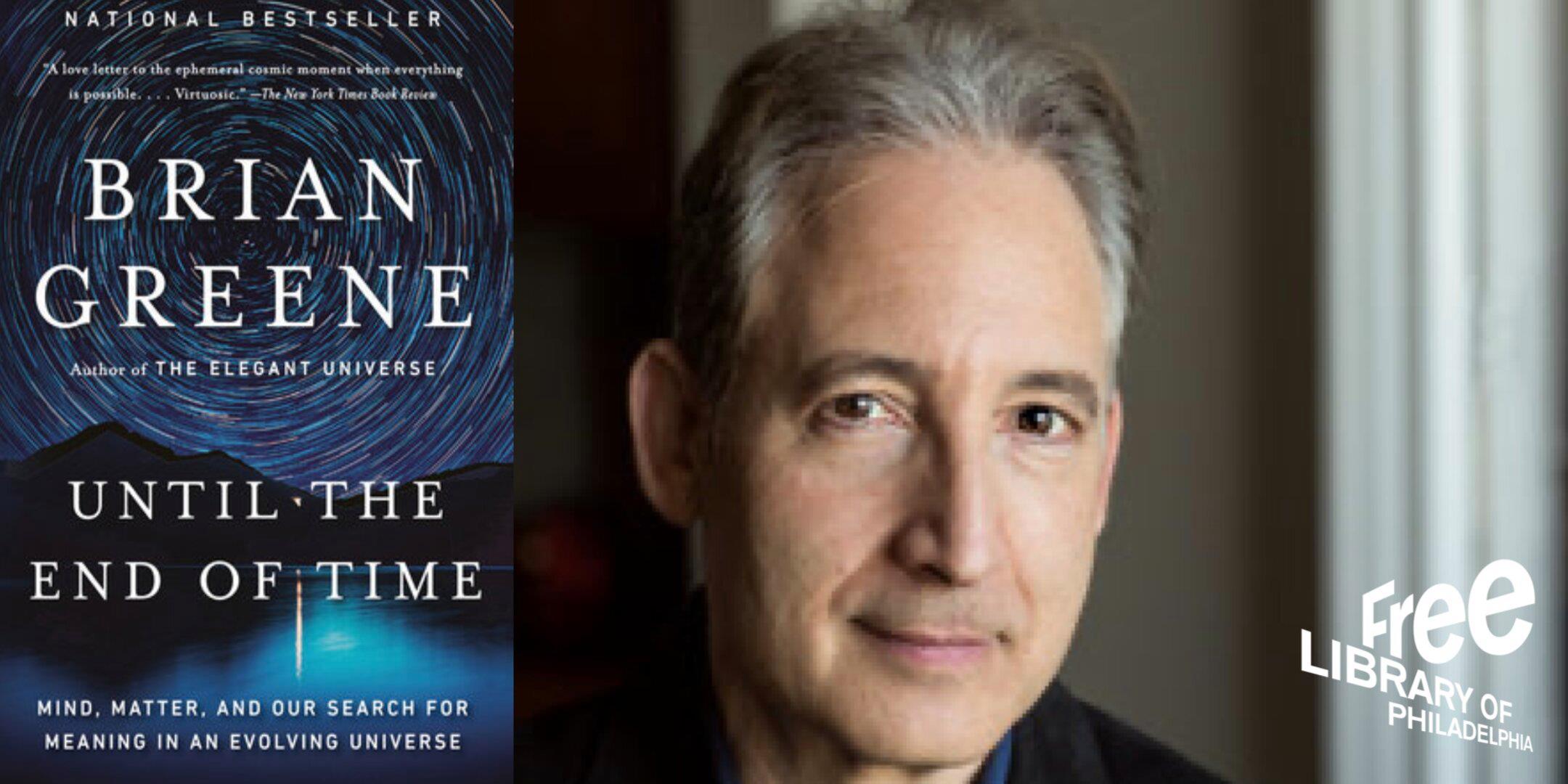 Cost: $10 admission or $23.45 Book with Ticket and signed book plate
In conversation with Dennis Overbye, science reporter for the New York Times and author of the books Lonely Hearts of the Cosmos and Einstein in Love
“The single best explainer of abstruse concepts in the world today” (Washington Post), Brian Greene is is a professor of physics and mathematics at Columbia University. His New York Times bestsellers include The Fabric of the Cosmos, The Hidden Reality, and The Elegant Universe, which later served as the basis of two Peabody and Emmy Award-winning NOVA series. Renowned for his watershed discoveries in superstring theory, Greene is the cofounder of the World Science Festival, the Director of Columbia University’s Center for Theoretical Physics, and a ubiquitous pop culture figure. Until the End of Time is not just an exploration of the cosmos but also a rumination about our place within this ever-expanding vastness.
A book with a signed book plate is included with the price of your ticket. Books will be mailed after the event. Please allow 2 – 3 weeks for delivery.
+ Google Calendar+ iCal Export